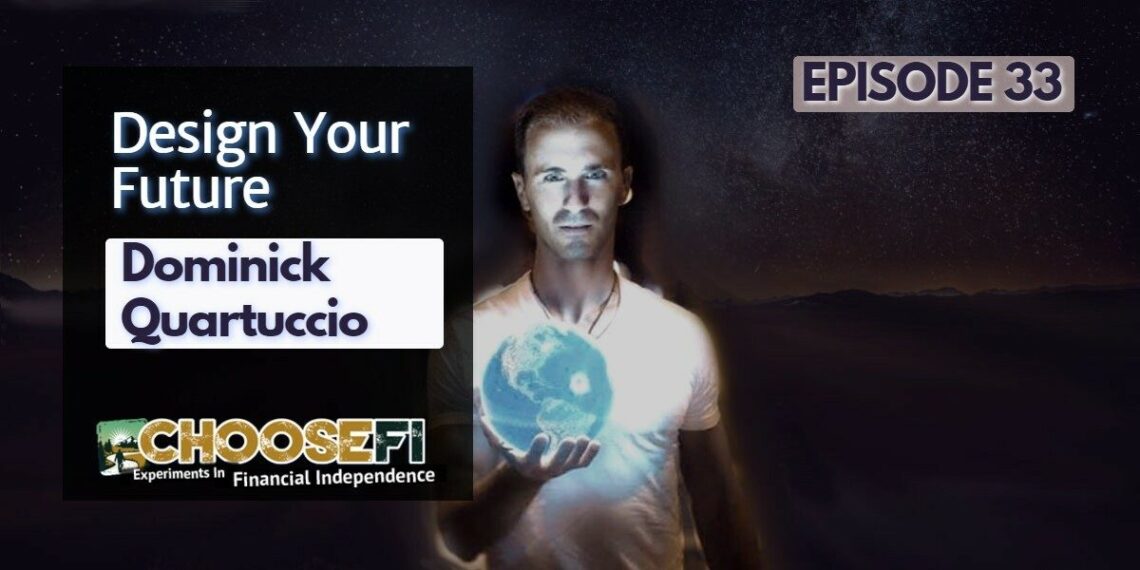 In today's podcast we speak with Dominick Quartuccio from DominickQ.com and the author of the book Design Your Life about disrupting your behaviors and ‘creating a future you can't wait to live into.' 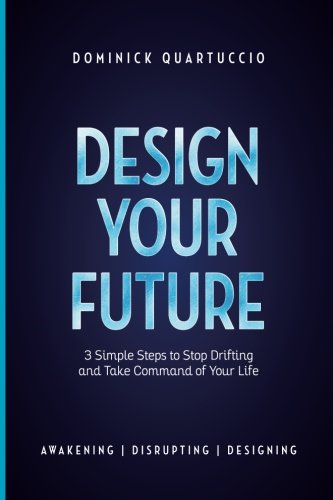 Full Disclosure: We earn a commission if you click this link at no additional cost to you. Last Updated: 04/05/2020

Books Mentioned in the Show: