When people hear about financial independence and early retirement, or the FIRE community, they often picture a 30-something high income male software engineer with no kids, riding his bike everywhere, and possibly traveling the country–or the world–as a digital nomad.

Unfortunately, when this is the image people picture, most people don’t see themselves in that person. This can cause them to dismiss the idea of financial independence all together, thinking that it’s for the few, the high income, and those with no kids.

But there are more women driving the FIRE train than you might think–and they defy all stereotypes. Today I’m going share with you five key lessons I’ve learned from months of in-depth interviews with over a dozen women driving their own financial independence journey.

These are women in all kinds of careers, family situations, with kids and not, different ages, and from all over the world. I’ve interviewed a successful European businesswoman, a woman in client communications for a financial services firm in Texas, and an agile coach from New Zealand, among many others.

What they all have in common is that they’re all amazing, money-smart women with a strong desire to drive themselves and their family (when applicable) to financial freedom. They know their financial future is in their own hands, “a man is not a plan”, and they take charge of their own financial future.

So, what have I learned from these amazing women? Here are five key lessons I’ve taken away from our interviews.

Most Don’t Want to Retire Early

There’s a misconception that everyone who identifies with the FIRE movement wants to retire early. I’ve found that’s not the case.

Many don’t want to retire early or become digital nomads. Yes, that’s the dream for some–and that’s great. But most simply want financial security and flexibility. Some want to stay with their current jobs but be financially secure to weather any financial situation life throws their way. Others want to downshift and spend time with their kids, family, or become a stay home parent. Perhaps they want to take a “mini-retirement”, a temporary break from work to do the things they enjoy, somewhat like an extended unpaid vacation. Many of these women are successful at work and really want to switch careers or start a business in a financially secure way.

They’re not running away from a job they don’t enjoy–but instead they’re using FI to achieve their hopes and dreams. Whatever those may be.

The Financial Independence Recipe Is the Same For All Of Us…

I’ve been asked before how is being a woman different than being a man when it comes to smart money management, investing, and retirement.

The financial basics are the same for all of us:

…But There Are Key Financial Differences

There are definitely some key financial differences for women driving the financial independence train. Although their investments work the same as everyone else, it can be more challenging to get that dollar in the first place:

And they can need more dollars than men for a variety of reasons:

Many Of Us Found A Home–And Inspiration–Online

When you’re a woman interested in success, personal finance, and financial independence, you can at times feel alone. Many of the people you know or work with in real life might be chasing status, or perhaps embodying the stereotype of women and shopping.

If you’re interested in a different path–one that involves shopping for index funds rather than purses, or paying off your mortgage rather than getting a loan for a new SUV–you want to surround yourself with others on a similar path. Back in the late 90’s and early 2000’s, when I started to be interested in personal finance as a teenager, the only tools in my tool belt were books and magazines. Eventually the internet exploded, and I found like-minded folks on forums like the old Morningstar Die-Hards (now Bogleheads).

The rise of personal finance blogs has introduced us to the personal story of people who have walked down this path before and who are walking it now. Podcasts have allowed us to fill our commutes and time from home with knowledge and inspiration, rather than top-40 hits.

This allows us to feel like we’re not alone. To seek advice from others who have a similar life situation to ourselves, and who are farther along on this path. To organize meet-ups where people come from around the state–or around the country–to talk about money.

They Don’t Give Up

The women I’ve spoken with have faced obstacles in their financial lives. Student loans. Poor decisions. Bankruptcy. But they haven’t given up on their hopes and dreams.

Sometimes the financial path is made to look smooth, and mathematical. Earn $X, put away $Y, you will have $Z at the end of N number of years, assuming Q market return.

Life’s not like that, though. Sometimes your husband almost dies and you need to stop saving and investing for a while. Markets can be flat for a decade–or crash and take huge amounts of your money with it. You lose your job. A family member gets sick and you need to care for them. A child is born with special needs. There are so many different things that can happen to us in our lives.

The important thing when life knocks you down is to not give up on your hopes and dreams. Giving up will ensure you don’t achieve them. By continuing to try, and strive, we at least give ourselves a fighting chance of achieving what we wish. And even if we don’t achieve our ultimate goals, we’ll still be a heck of a lot better off than if we’d given up on them.

In Closing–There’s No One Path To Financial Freedom

Becoming financially independent means different things to different people. Everyone has different levels of risk tolerance, backgrounds, and life circumstances. I’m a strong proponent of helping to build people up, and help them strive for their own personal goals, hopes and dreams.

We can learn from the stories of other women on the path to FIRE, whatever that means to them, to help us form and clarify our own path.

I’d love to hear your own story–tell it in the comments! And if you’re interested in being interviewed and helping other women on the path, be sure to get in touch with me.

Liz is an MBA, IT program manager, mother of three, and founder of Chief Mom Officer–a PLUTUS award nominated site dedicated to helping women with money (theirs and their kids), work, and frugal fun to achieve financial freedom. She regularly interviews Breadwinning, Six Figure, Millionaire Moms and Women on FIRE, to help share the stories of amazing women with the world. 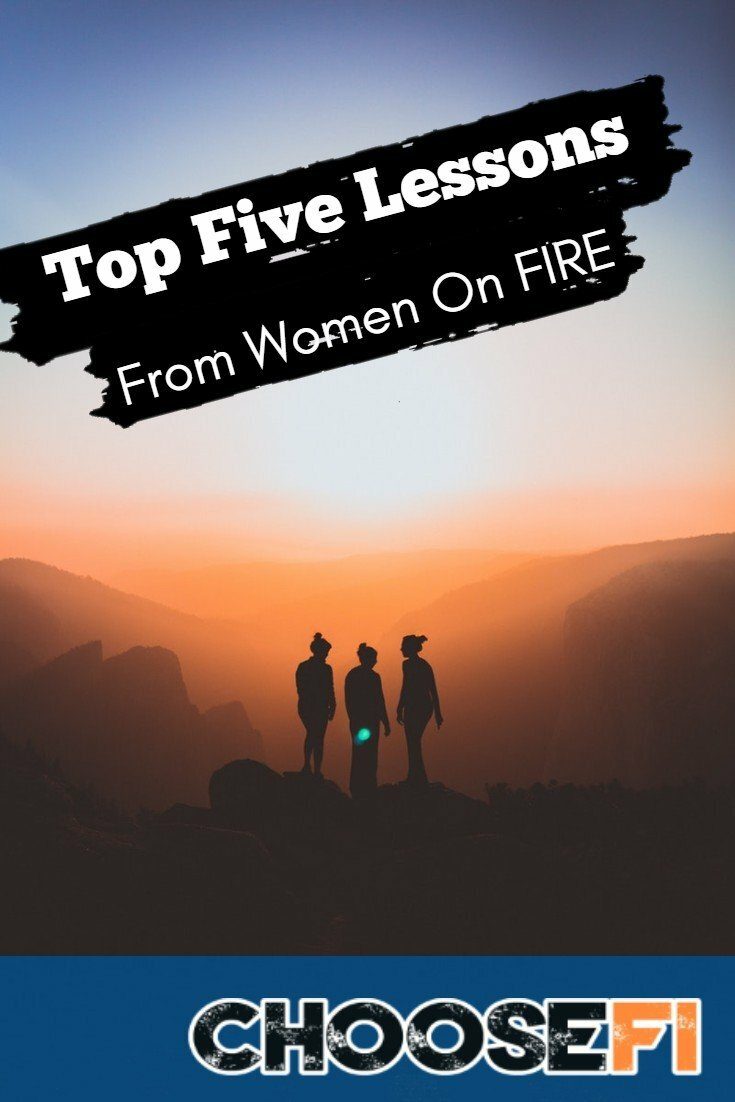