How Do Rising Interest Rates Affect Your Path To Financial Independence?

There’s a lot to be thankful for in today’s economy. With the Dow at 25,000,  the stock market is near historical highs. Housing prices have recovered from the Great Recession and are setting new records. And unemployment is so low that there are more job openings than people looking for work for the first time in 20 years of data collection.

But, with the economy humming along like it is, the downside is that interest rates are rising. After remaining flat for seven years, the Federal Reserve has increased the Fed Funds Rate seven times since December 2015 and has warned that they expect to raise rates two more times in 2018. Mortgage rates also continue an upward climb by increasing more than 1% over the last two years.

You may have heard the terms Fed Funds and Prime Rate, but don’t know the difference between them.

The Prime Rate is the rate that a bank will charge its best customers. It is calculated by adding 3% to the Fed Funds Rate. The Prime Rate is the basis for interest rates advertised by banks. For example, a credit card interest rate may be quoted as Prime plus 9.99%. As of today, the Prime rate is 5%, so my example credit card rate would be 14.99%.

With so many of us focused on paying off debt, the rising Fed Funds Rate makes it more difficult if you carry variable interest rate debt. Here’s how.

The most common variable interest rate debt is credit card debt. Experian released a study in January 2018 stating that the average American has credit card debt of $6,375 and retail store debt of $1,841. The numbers are even worse if you’re a Gen X-er like me. We have debt that is 20% higher than the average. Based on my personal experience, I’ll blame it on all the things we have to buy for our kids.

Interest rates on credit card and retail store cards are based on the Prime Rate and often range between 10% and 25%. According to CreditCards.com, the average credit card interest rate is now at 16.96%, a record high. With more Fed rate increases, that number will only increase. And the second form of debt most affected by a rising Fed Funds Rate is Home Equity Lines of Credit (HELOCs). People use these second trust deeds to consolidate debt, make home improvements, and pay for their child’s college education. Those are generally considered positive uses of debt. HELOCs also have a dark side where people live beyond their means by paying for vacations, cars, and other daily “must haves.”

HELOCs are tied to the Prime Rate and usually have interest rates varying from Prime minus 0.50% to Prime plus 3.00%. As the Fed Funds Rate increases, so do the payments on HELOCs. Although the interest rates are lower than what you’d find on a credit card, the balances are often much higher. And with that higher balance comes a higher payment.

How do rising interest rates affect your path to financial independence?

Whether you are debt-free or are still on the path of becoming that way, interest rates and their effect on the economy do matter. For every interest rate increase, the payments on your debt (and everyone else’s debt) will increase.

Every additional dollar you pay on interest is one less dollar you are unable to put towards investing, accelerating your debt payoff, or contributing to a growing economy.

Beyond your immediate situation, the increase in interest rates affects everything else around you as well.

Corporations borrow money to expand their business, buy supplies, and pay workers. When debt payments grow too high, businesses cut back on spending and don’t hire as many people. Sometimes they lay off workers or go out of business entirely.

Your neighbors often aren’t as focused on FIRE like you are. They may be driving a shiny new car, going on fancy vacations, and wearing the latest styles. But, guess what, they’re also probably drowning in debt and living paycheck-to-paycheck. My Dad was a Bankruptcy Attorney and it didn’t take too much to push many of his clients’ finances over the edge. A job loss, divorce, medical bills, or even a broken hot water heater is all that needs to happen for some families to face financial disaster.

Even if you are doing everything correctly, the stress upon businesses and your neighbors could jeopardize the economy.

A Fortune article said that a trough in unemployment has closely preceded every recession for the past 60 years. We don’t know when the bottom of the unemployment rate will happen, but there is little room for it to decline much further than today’s 4.0% unemployment. And Business Insider wrote that the Federal Reserve’s latest Beige Book (its summary of the economy) explains that “we’re at an inflection point where the cost of labor is going to accelerate far more than before.” Translation: when businesses cannot hire enough workers, they need to raise wages to attract them, which causes the businesses to raise prices in order to afford the increased expenses. This wage and price inflation will cause the Federal Reserve to raise rates even faster.

Couple these negative trends with a Federal Reserve that continues to raise interest rates to keep inflation at their 2% desired target and you have a disaster waiting to happen. The Federal Reserve has never achieved their coveted “soft landing,” and they have always raised rates too much to the point where a recession becomes inevitable.

How does this affect my FI strategy?

All of this information is great, but how does this affect my FI strategy?

First of all, even if a recession is happening soon, it won’t happen tomorrow. Continue to build your reserves, pay down debt, and invest in your future. You know… the usual.

Second, if you have variable interest rate debt that has been increasing due to the rise in the Fed Funds Rate, increase your focus on paying off that debt as quickly as possible or consider refinancing the balances with a debt consolidation loan to fix your interest rate before it increases any further. It does not pay to be in a variable rate loan in a rising rate environment.

Third, if you have bond mutual fund investments, shorten the duration or consider switching to a Money Market Fund, dividend-paying stocks, or individual bonds. When rates rise, the value of bonds held in mutual funds decreases because they are not held to maturity. Which would you rather pay more for – a bond paying 2% or one paying 4% – all else being equal?

And, last, but not least, continue spreading the good word to your friends and family about the virtues of being debt free and financially independent. It doesn’t matter if you aren’t there yet yourself, share your story and the goals you’ve nailed along the way. Your story is an inspiration and, even if it only helps one person, it is totally worth being proud of. 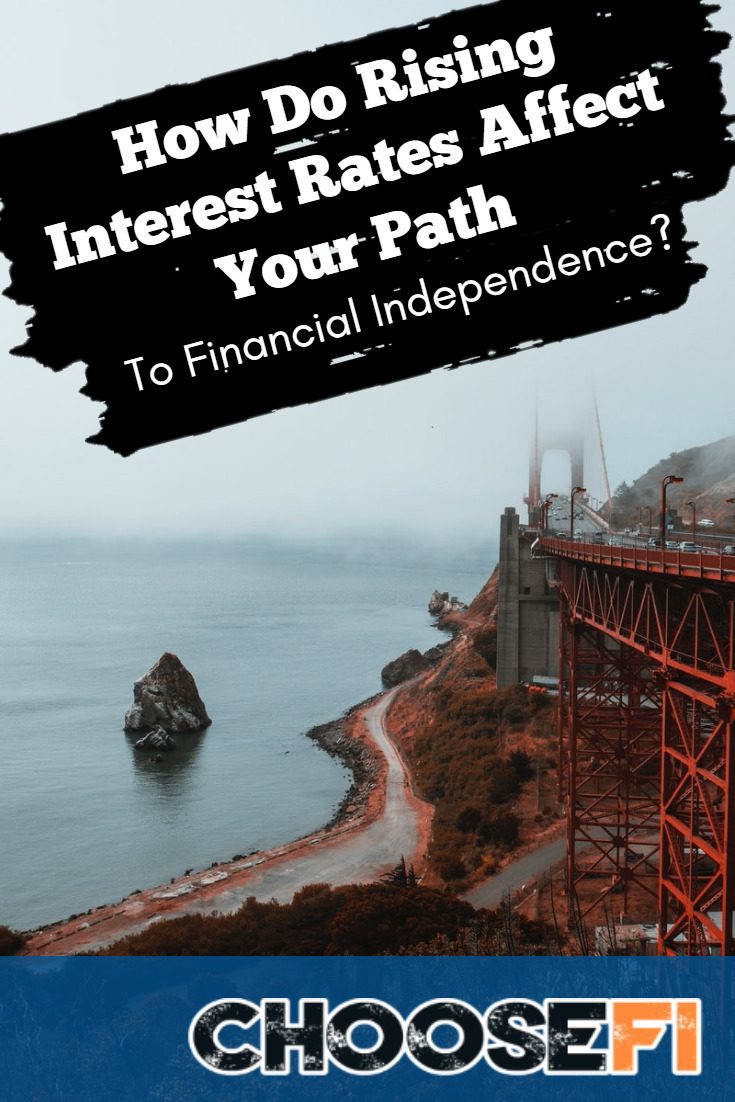 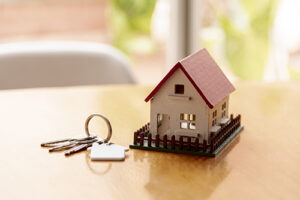 Watch https://youtu.be/wkMrBx-bFVAListen Read What You’ll Get Out Of Today’s Show After a year when many of us canceled travel plans, hope is on the horizon