90%
Where Should I Send a Link to the Training?
ACCESS THE TRAINING NOW!
Your Information is 100% secure 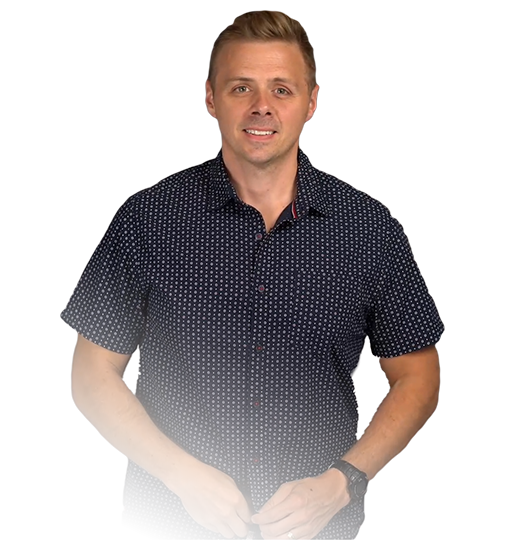 It took ChooseFI 3 years to go from Zero to 1.5 million downloads a month.

What if you could learn from our mistakes and from our wins, and find success with less time and effort?
Whether you are itching to share what you know by starting a podcast, or are looking to double the downloads of your existing show, you simply cannot afford to miss this Live Event with the technical and creative brain behind the ChooseFI Podcast.
Join ChooseFI Founder Jonathan Mendonsa for a free 90-min course where he'll share:
CUSTOM JAVASCRIPT / HTML
100% FREE - Next Class Is Starting Sat Aug 15!

- Editor for shows including Stacking Benjamins, Afford Anything & ChooseFI. Founder of the Podcast Editors Conference
I started working with Jonathan in late 2017. His podcast was growing exponentially and he needed some help. My podcast editing business was already doing really well at that point so I thought, sure I could help him out. What I realized after just a few months is how much I was actually learning from him.
Their audio was already really good. So it wasn't in the practice of post-production where I was learning stuff. It was in the questions that Jonathan asked and the direction that Jonathan would give me about certain little things that had nothing to do with that specific episode. And I learned how to work better with my clients.
And I learned some things about podcasting, which I should have already known by that point. I was eight years into it myself, but in some of these conversations I had with Jonathan, I found out he's just wicked smart, a sponge for information. He drives himself to master whatever he puts his mind to and when you combine that with his communication skills and the huge heart he has for helping people, you get the trifecta of a great coach, a great mentor. 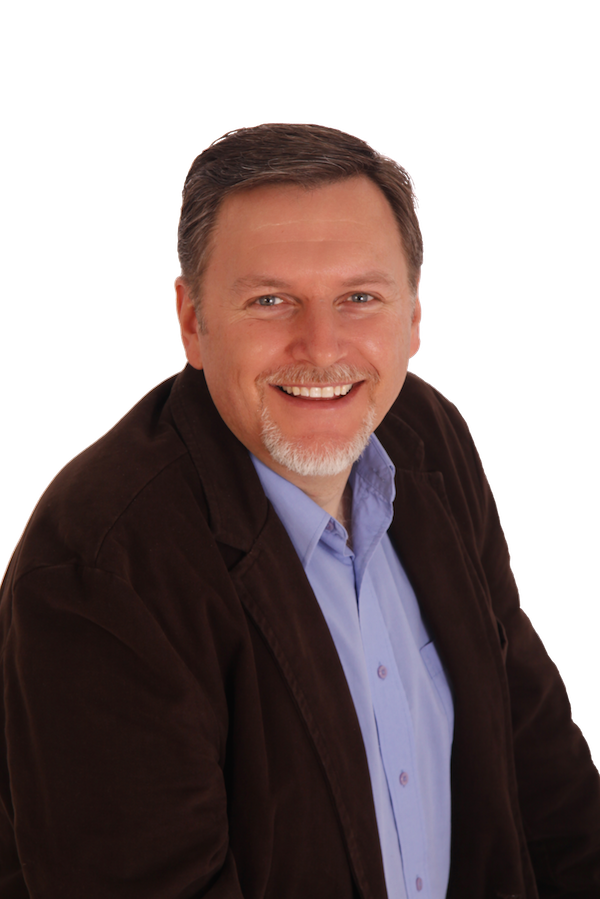