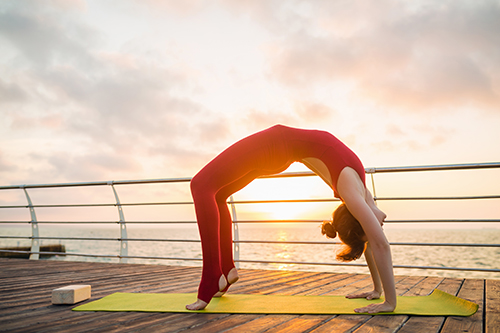 Transcription Of The Show