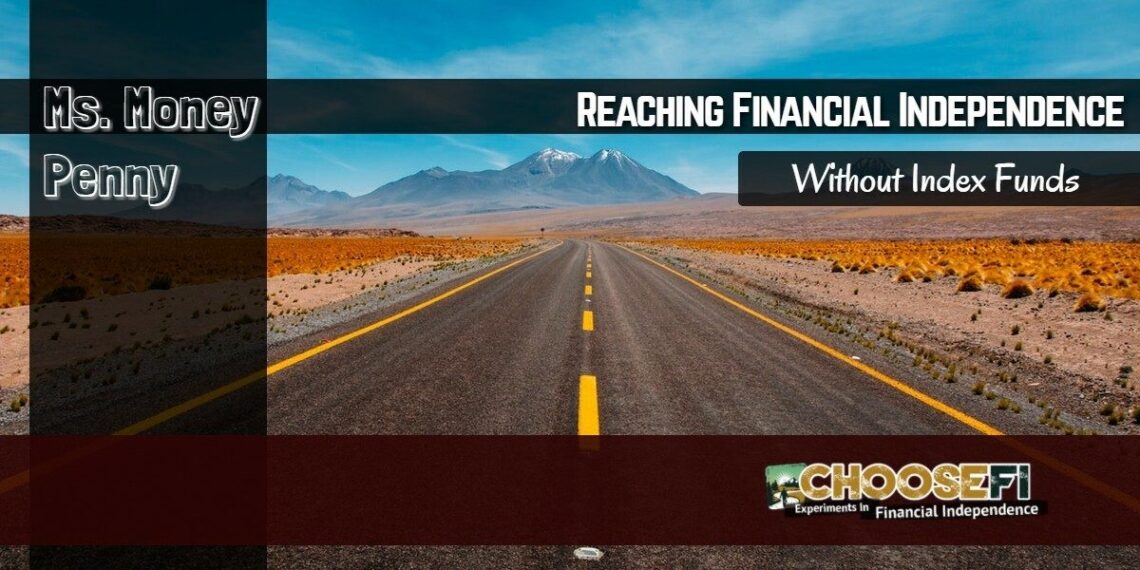 Ask any parent and they will likely have blocked out part (or all) of the first few months of their child’s life. Not because it wasn’t awesome, terrible, life-changing or amazing, but because they’re so stinkin’ tired all the time. This is the delirious state that I found myself in when I first learned of the term, Financial Independence (FI).

While the rest of the world slept blissfully, I stumbled around trying to get our newborn to sleep. The minutes ticked by ever so slowly and he kept on getting heavier and heavier. I rocked and paced and rocked and paced and…well, you get the picture.

With my first baby, I ended up turning on the TV and watching old movies with the sound off. But for this second time around, I wasn't even sure if I could deal with flipping channels and avoiding infomercials to find something half decent to watch.

By The Light Of… My Phone

With some coordination and luck, I managed to start surfing around the internet on my phone. I needed something to keep my sanity and to keep me awake. My brain was definitely not up to reading about work, parenting, or health stuff. So I tried to find something interesting but not too mentally taxing. It was on one of these nights under the blue glow of my phone that I started down the rabbit hole of early retirement and financial independence.

Now, you know that in the wee hours of the night one can get somewhat philosophical. I was rocking my little baby boy and realized I wanted to make sure that I could be fully present for my boys. But how? I was so busy being a mom, partner, professional, and real estate investor. As Jonathan would say, I needed off the hamster wheel.

Related: Podcast Episode: Get Off The Hamster Wheel–Jonathon's Backstory

After that fateful night when I discovered the world of financial independence, I spent the next days and weeks trying to figure out what this all meant. I started listening to the MadFientist podcasts while pushing the stroller around, and binge reading Mr. MoneyMustache (MMM), the Frugalwoods and Our Next Life (ONL) between baby business.

After many hours of reading and listening, I felt as though something finally ‘clicked’. Sigh of relief...Financial Independence! Finally, there was a term for what I was working towards all these years. But could this really be a possibility for us?

After reading MMM’s famous blog post on how much one needs to retire, the math seemed sound. And as a fellow Canuck, I thought he couldn’t be leading us astray!

The only problem was that I was already in my 40’s and our financial path seemed to be already set in a particular direction that did not look like those of MMM, the Frugalwoods, or the ONLs.

Marching To The Beat Of Our Own Drum

It has been suggested that there are several key ‘characteristics' of those taking the FI journey including investing in low-cost index funds and living frugally to allow for a high savings rate. But, by the time I learned about FI, we had bought and sold several investment properties and just completed renovating the home that we live in. We lived in a high cost of living metropolitan city and had good jobs after (possibly too much) schooling and moving through several roles in the private and public sectors. Even with all of that, there was not an index fund in sight!

And, after being raised by immigrants from different parts of the world who started out with very little, Mr. MoneyPenny and I were very familiar with pinching pennies. Honestly, we carried some of the baggage and scars of growing up in scarcity and the fear of not being able to make ends meet. So, being super frugal was not at all appealing–been there, done that.

All this to say that we started our FI journey with a financial portfolio made up of real estate properties, employer pension plans, pre and post-tax investments, and a complicated relationship with frugality. What did this all mean in terms of getting to financial independence? Could we get there too?

“Sometimes it's the journey that teaches you a lot about your destination.”

What we are now discovering is that there is a place for us. That there are many paths to achieve financial independence. So, we think that the answer is YES. We can reach our goals without a significant portion of our assets in low-cost index funds.

Our approach will be one with a large real estate component, making smart career choices, and trying to maximize income from our jobs. With young kids in the picture, I expect that this plan will have some elements that will need to be adapted as we go forward.

Underneath the nuts and bolts of the financial plans to financial independence is what’s perhaps the biggest transformation for us–a shift in mindset around money from one of scarcity to abundance. This is now what fuels us to try to achieve financial independence. Frugality in this context does not have to be the same as what we experienced as kids.

Finally, perhaps it’s because I am midlife and/or because of losing my mother and other significant people at a young age but I am very conscious of only having today. So, to me, the journey is just as, or maybe even more important than the final destination.

Finding Your Own Path 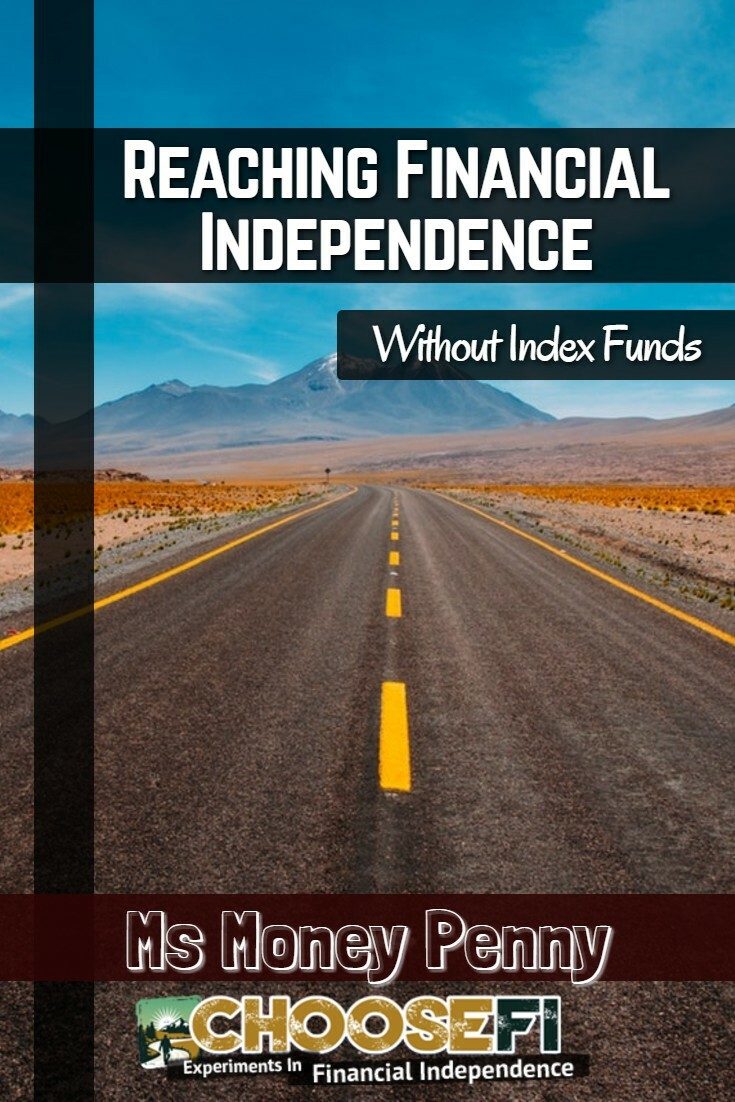