How I Learned To Stop Worrying And Love The Index

It’s been reported that only one in three Millennials own any stock. For many, this is due to low income and high debt. This makes it tough to even have the money to invest. However, I also think that many of us have just grown up with a lack of understanding in how investing even works. Combine that with a mistrust of the market, based on the dot-com bust and the 2008 crash, and it makes sense that we’ve been hesitant.

In my case, I’m now on the opposite end of the spectrum (as is much of our FI community) and I’m totally gung-ho on low-fee, index investing. VTSAX often gets tossed around here as a great go-to and it’s where the bulk of my money ends up. But, I wasn’t always this way.

My history with investing

By all rights, I should have been big on investing from the get-go. My dad was a bond trader earlier in his career and would often have CNBC running the stock tickers at home when I was a kid. I had classes in middle school where we picked and tracked stocks to see how they’d do over time. And to top it all off, I majored in Finance at University.

None of that made a difference though. When I was finally out on my own and making real money, what did I do with it? I stuck it in the bank and let it sit there.

Now, these were the days when you could actually get 3-4% interest in a savings account. That’s pretty great. But most people in this community will agree that I missed out on the chance to get invested early and let compounding start working its magic. After all, I was fairly frugal and living on less than I earned. I had no real need for that money at the time. So, if I had known what FI was, I could probably have reached it by now. 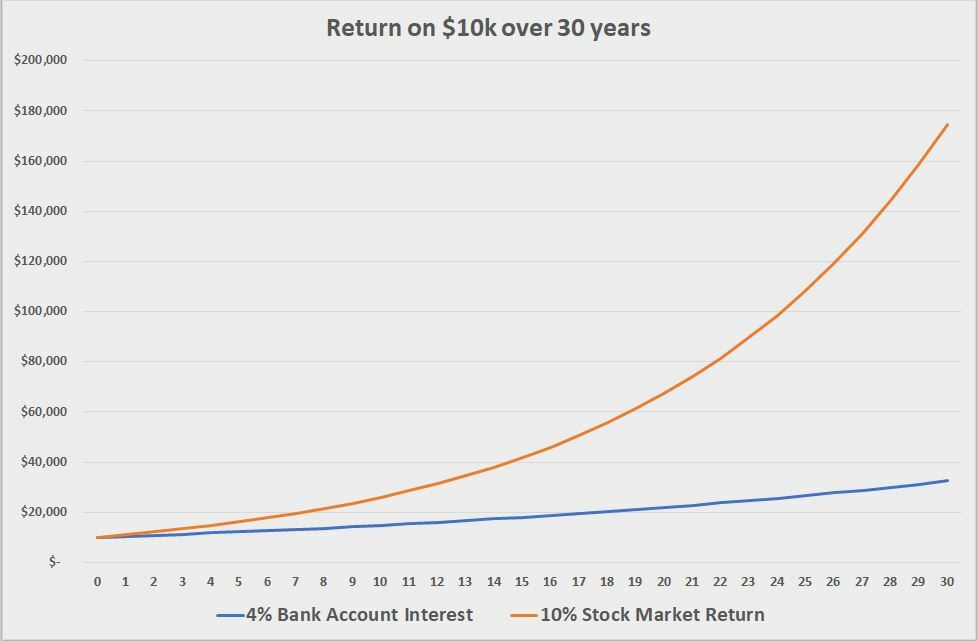 It wasn’t that I was scared of investing, it was that I didn’t really see the point. You see, while my Finance degree taught me to value companies by discounting their future cash-flows and analyzing their annual statements, it didn’t teach me a thing about personal finance.

I knew I was supposed to save money for a house or some other future expense, but I never understood the difference that investing could make in my life.

What did it finally take?

Funnily enough, the thing that finally got me to invest was one of the core things that this podcast, website, and community are best at providing. I needed the example of other people, not too different from myself, that I could learn from.

A good friend was telling me about his buddy who had been gifted dividend stocks from his family every year for his birthday since he was born. Over time, he’d built up a sizable investment in shares of major companies. By the time he was in his late 20s, was earning some $30,000 per year in dividend payments.

This was the light-bulb moment for me

I had always looked at it from the view of a single share of stock: You may pay more than a hundred bucks to buy one share and then only get a couple bucks each year. It never seemed like a good deal.

Clearly, I had never bothered to think about the way this scales. If this friend-of-a-friend could pull in $30k every year by doing nothing, there was definitely something to this whole investing thing! Also, while he may have received these shares as gifts, I saw that the key was the gradual accumulation over years. This was something I could definitely do with my income, I didn’t need wealthy parents or some other windfall.

This discovery led me “down the rabbit hole” of personal finance blogs and in short order to Mr. Money Mustache and the FI community. Now, some four years later, I’ve built enough passive income to cover 2/3 of my expenses. Within a few more years, I’ll be completely financially independent. They key to all of this has been learning to throw as much of my money into index funds as possible, never sell them, and let the market do the rest.

Now, I know that index funds aren’t the only way to build wealth and there are plenty of great writers on this site talking about some of those other approaches. However, the fact of the matter is that you have to do something. Spending less than you earn is the first key step because you’re setting money aside. But, to reach FI we need to help everyone understand that money needs to be put to work in assets that will generate returns. This is the fundamental difference between building wealth (to achieve FI) or continuing to rely on a job and steady paycheck to fund your life.

I was coming from a very privileged background. Yet I still failed to take the right steps for years because I just didn’t know better. I understood the math, but I hadn’t realized the difference that investing can make to the average person. I thought it was just for the rich. It took hearing the story of another average person for me to realize that it could would work for me.

This is the real incredible value in this community. There are so many small changes that we can make in our lives that compound to produce fantastic results. However, until we see what’s possible, it’s easy to go through the day-to-day grind and never understand that we have the power to change our circumstances. 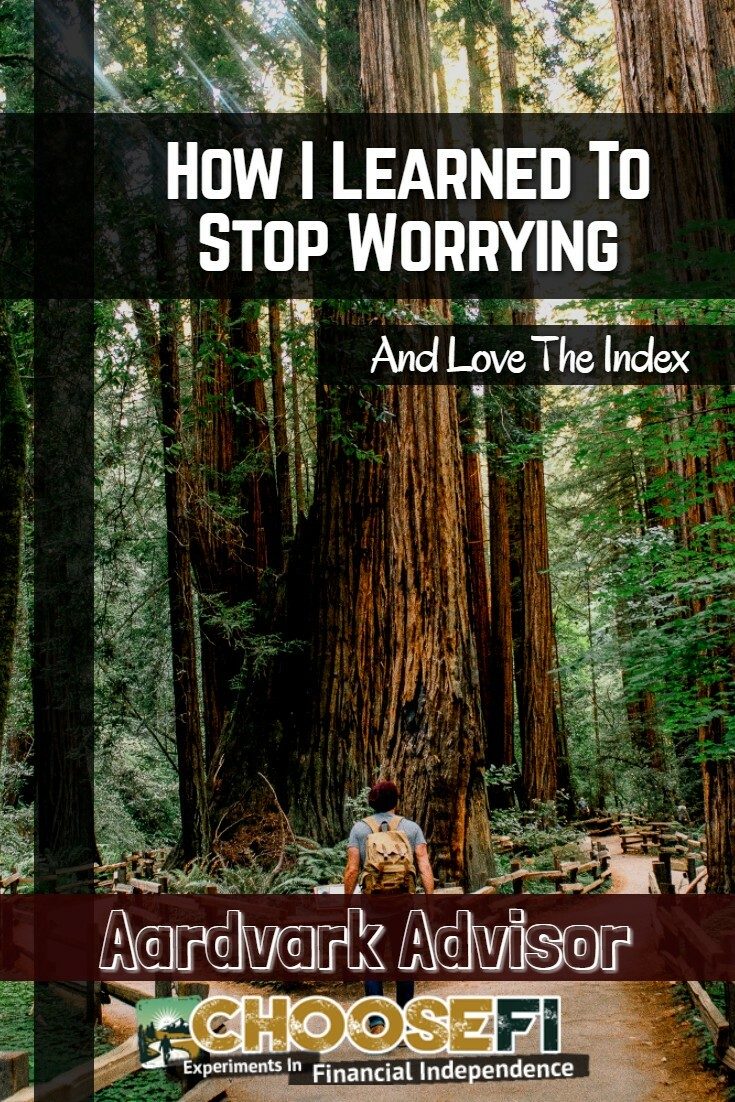