How A Few DIY Skills Can Boost Your Journey To FI

Hello, and welcome to the DIY sector of the Financial Independence arena! I will be presenting DIY skills, tips, tools, and other tidbits as we embark down this vein of the FI rabbit hole.

Let’s start with a little bit about me, shall we? I grew up immersed in the DIY mindset, and built my first four-story treehouse with the aid of my father General DIY when I was around nine years old. Since then I have helped him build increasingly more impressive structures and eventually found my way into the electrical trade.

I have held a Journeyman’s electrical license for about six years now, and I operate a sole proprietorship as my side hustle. I have also done a mountainous amount of work to my home, and in the process of working with my retired carpenter Father-in-law I have picked up quite a few new skills and tricks.

“This is all fine and dandy,” you might be saying to yourself, “but why does any of this belong on a personal finance website?” That’s a great question. Thanks for asking!

The reason this is relevant is evident as soon as you hire someone and see the bill. In the Northeastern United States, a handyman will charge you anywhere between $35 and $65 per hour, most likely with a minimum one hour charge. There will also be at least a 30% markup on any materials used, so the handyman can cover their time spent purchasing supplies.

I wrote a case study a while back going over some more numbers involving a simple job, and it can really be staggering how much money can be saved by learning some rudimentary DIY skills. One or two little jobs can be enough to pay for the tools needed, and those tools will be available for any other jobs down the road.

Another great reason to learn some DIY skills–you can start a side hustle. I have a piece going into more detail here, but just for simplicity’s sake let’s get into a brief example.

If you develop some intermediate painting or drywall repair skills after fixing up the new nursery in your house, you can easily use those skills to earn some extra cash on the side working for your friends and neighbors. You can whip up a quick Facebook page, get some cheap business insurance, and before you know it you’ll be turning down jobs for lack of time!

Some Things You Can Do Today At Home

Change can be daunting, especially when it comes to learning new skills. As we like to say here in Choose FI Nation, change is best accomplished through the aggregation of marginal gains.

What does that mean? That means that rather than deciding you will go out and learn all about home renovation and maintenance tomorrow at a Home Depot workshop, just focus on learning one new thing.

Let’s start with something real simple: Checking for a tripped circuit breaker. Most people may realize that a circuit breaker, when tripped, has the handle in the center position rather than off to one side. To reset, simply push it all the way into the “off” position and then all the way to “on”.

I have come across many instances where the breaker has tripped but the handle is still in the “on” position. This is not necessarily a problem with the breaker, it just happens sometimes. The best way to determine if the breaker is indeed tripped without actually removing the panel cover is to feel the tension on the handle. If you’re not sure which breaker it might be, just run your thumb gently down the line of breakers. If one of them feels looser than the rest, you’ve found your problem. Hopefully.

“Great,” you say, “but what can I do to maintain my house so things don’t go wrong in the first place?” To which I reply, “this is my article, stop interjecting already and let me write!”

Not really, your questions are fantastic. Really, I mean that.

Ok, getting into something you can do to make sure your house is in good working order. Let’s see…

I live in the Great White North of Western Massachusetts. The temperature often hovers around a balmy eight degrees. Preparation for weather like this is paramount to keeping things from breaking. A crucial piece of this is outdoor hose spigots. I wrote an article going over this a while back, but to save you the trouble of an extra click I’ll go over it again.

If you live in a newer house, you may have what’s called a “freeze-proof sillcock”. This is a fancy way of saying your hose spigot valve is about twelve inches inside your walls. If this is the case, you probably don’t have to worry about it.

In my current house, I have very old-fashioned spigots. Therefore, it is imperative I shut them off properly for the winter. This involves going into the basement and shutting off the water supply to the spigot. Then going back outside to open the spigot and allow any remaining water to drain out.

Finding the shut-off valve in your basement can be a bit tricky if you don’t know what you’re looking for. Lucky for you the Captain is here to help!

Start by identifying where the spigot exits your house, and follow that pipe back until you see a handle. It could look like this: 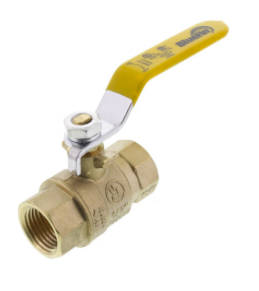 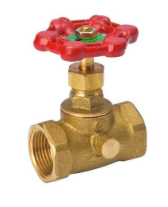 Once you find it, turn it off. If it is the first type, give it a quarter turn until the handle is perpendicular to the pipe. If it is the second type, turn it clockwise until it stops. Now go outside and open the spigot until water stops coming out, and close it again. If no water comes out, your job is done. You won’t be breaking any of my stuff this year, Jack Frost!

Look at that, first article and we have already learned two new tricks! As long as you have the willingness to learn, a few simple tools, and a home to maintain, there is no limit to how far you can take the DIY mindset.

Have some tricks of your own? Post them in the comments and let’s share! This is the Captain signing off. 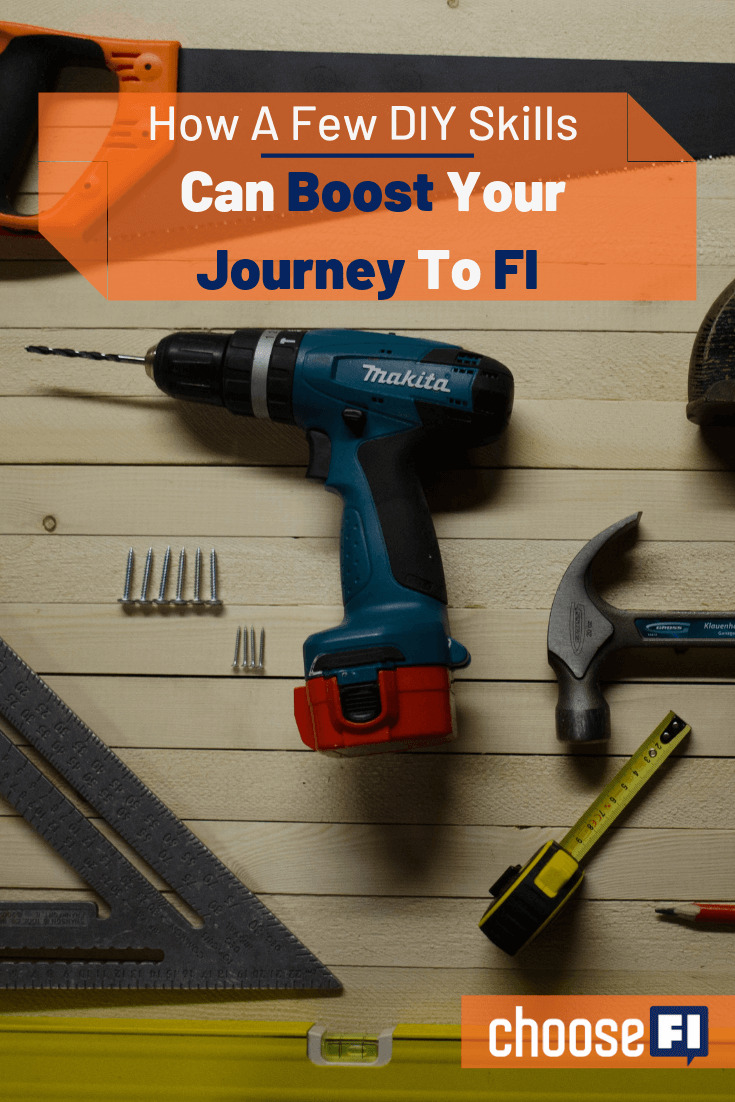