I’m like you, I work hard to provide for my family and, like most people, I let myself go at the same time. I work long hours and struggle to find the time for myself or for exercise. I’ve often relied on fast food, quick meals, and leftovers which quickly add up to tight pants. And my pants were very tight indeed. But I’ve changed all that, and you can too.

We all start somewhere

Even with those responsibilities and real life going on it can be done. I will give you some highlights and reference points along my path.

My turning point came from two, quite small and unrelated events that happened at roughly the same time.

These two events gave me the kick start I needed to think about how good it would be to lose a little weight and be healthier. But honestly, I just wanted to look better. A shallow aim but isn’t that really the reason we care at all? Mrs. fit2fire deserved better.

Time to end the excuses–I went for a run with my daughter.

I stopped that first run after ½ mile thinking my chest was going to explode, everything hurt, I couldn’t feel my hands, my head was thumping and I couldn’t breathe fast enough to keep up the demand for oxygen. I thought I may die out there at the end of my road.

“You go ahead babe, I will catch up.” I told my daughter, she was worried, she thought I may die also.

I waited, my heart slowed, my breathing became more controlled and I made one of the biggest decisions in my life, one that possibly gave me 10 or 20 extra years on the planet–I started to run home.

But it got better.

What can you do?

The answer is to just get on with it. Stop putting it all on hold because of fear of failure or embarrassment. Write down a realistic training plan and try to stick with it. Give yourself a chance, start slow, be determined, focus on the goal to develop a better version of yourself. Give the ones that love you, the wife, husband, partner, dad, mom, daughter, son they deserve. 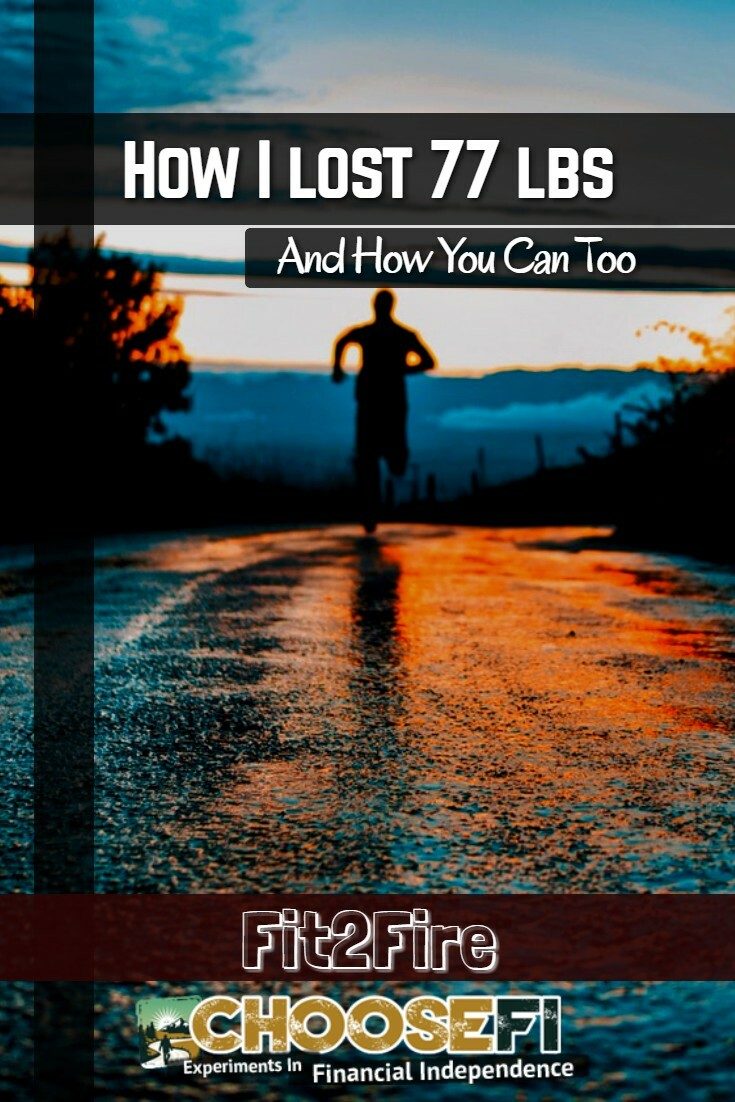