Anthony talks about the strategy he used to go to college for profit in his senior year. The strategies he outlines could be used as early as freshman year to make college a profitable experience.

In high school, Anthony had a relatively high GPA and solid standardized test scores but no means to pay for college. As a self-proclaimed “know-nothing” high schooler, Anthony headed into college relatively blind in terms of college financial strategies.

What he did know is that he would need to have good grades in order to apply for financial aid.

Anthony did not choose his college based on a master plan to earn money in college. However, he did make a smart choice between an expensive private school and an affordable state school. He chose this particular state school because it had the only architecture school in the state that was not part of a private university.

I would later find out that architecture is all guts and little glory financially speaking.

Upon acceptance to Ball State’s program, he was offered a 50% merit tuition discount. At the time, in 2008, the tuition for an in-state student was around $8,000 a year so the scholarship covered around $4,000 of that. The choice between this and Notre Dame’s expensive program was easy. The scholarship was a part of the general application process, so he did not need to apply for this one separately.

For an entire year of tuition and room and board at Ball State, the total cost was around $18,500. Tuition was around $8,000 and the remaining $8,500 covered room and board. The merit scholarship dropped his tuition bill to around $4,000 a year.

With all of that, Anthony only had to cover $3,000 to $4,000 a year for the first three years. In order to make up the difference, he would take out student loans. He had an interesting approach to student loans. As a child from a relatively low-income family, he was able to take out subsidized student loans through the federal government. However, the government allowed him to take out more loans than he actually needed.

I could never quite figure out why the government expected me to spend more on college than the true cost of the college. But there was a margin there that allowed me to borrow more money than I needed.

In his first year, he chose not to borrow the extra money. In his sophomore year, he took out the maximum amount of subsidized loans and put the extra money into a CD. With this strategy, he was able to earn a little bit of extra money.

Getting Paid For College

For the first three years of college, Anthony used student loans to make up the difference between his scholarships and the total cost of college. However, his senior year he landed a resident assistant position that pushed him into the black.

As a resident assistant, he was paid with free room and board, plus, a stipend of around $1,000 a year. When he combined that with his other scholarships and grants, he was able to earn a profit of $3,500. The money was sent to him through the bursar’s office once they realized he had a surplus in the account.

How To Land A Resident Assistant Position

Many schools offer this opportunity, but the exact compensation of the arrangement will likely vary. Check into the details of your school’s offering.

The RA position and the RA selection process at my university, and I would assume most universities, is a cutthroat process. There are a limited number of positions and there are tons of people trying to get them because everyone knows the weight of financial impact that they carry.

The best thing to do is to get involved with housing and campus life as a freshman, even if it is at a volunteer level. It is possible to land an RA position as a sophomore if you play your cards right. Learn the rules of your school and follow them exactly.

Anthony did not get involved in the campus housing department until sophomore year. At each roll that he filled, he met people that helped him to become an RA, which was the ultimate financial win.

There was not one person who got me a resident assistant job. It was a broad spectrum of housing experience and knowing collectively the people in the room that got me where I needed to be.

Make the right connections on campus to help on your path to an RA position. You may be able to land an RA position earlier than your senior year, but you will have to put Anthony’s strategies in place earlier in your college career.

In his second and third year, Anthony worked for campus housing as a glorified security guard. Basically, he would swipe people into the building with their ID cards between the 12 AM and 8 AM. Most of the time, there was not a lot of work to do. Instead, he was able to catch up on homework, life stuff, or sleep. Plus, he was getting paid slightly better than minimum wage which was a difficult thing to find on campus.

The job also helped him to build his housing resume for the RA position because the jobs were staffed by the same department.

Within six months of graduation, Anthony was able to pay off his $12,000 in student loans before the interest clock started ticking. At the same time, the CDs he had put some of the loans into were maturing which helped to keep his living costs low. Remember, the interest gained on those CDs was basically gravy from temporarily interest-free student loans.

He worked to keep his expenses low for many years. At one point, he negotiated his rent down by offering to pay for the entire year upfront. It was a win-win for everyone, so Anthony was able to save even more on housing costs.

The power of having money…More power accrues to you all along your FI journey.

After saving up enough money to put 10% down on a house, he started house hacking. He bought a single-family home and moved in some recent college graduates to the upstairs bedrooms. For many years, his out of pocket mortgage cost was only around $100. When he bought this single-family home, he was able to buy out the PMI upfront at a discount. This option may not be available with every lender, but it is worth asking about.

It is possible that you have the power to save more money or reclaim your time by simply asking. Question your limiting beliefs and make an effort to challenge the status quo to find unconventional ways to save.

After getting married, Anthony and his wife decided to stop living with roommates for now. With a high combined income, they have been able to save a lot of cash. That money allowed them to purchase a second home that they now live in. More recently, they bought a third single-family home in the area.

The couple is working on an equity play instead of an immediate income. Each of the houses will be paid off in 15 years. Once they are paid off, the portfolio will likely produce a significant amount of rental income after that. The current goal is to continue to buy houses and pay them off until they can fully fund their lifestyle.

Currently, the two rented houses earn $1,170 and $1,290 a month. With low vacancies, they plan to use this rental income as a large part of their FI strategy later on. As well as real estate they also invest in traditional retirement accounts.

The effort in being a real estate landlord in the single family world is to do your work up front and make sure you are finding quality tenants to place in your homes.

For now, they aren’t sure what their FI number is because they have a child on the way that may change that end date significantly. Their current forecast is around 43 or 45 as their FI age.

At the beginning of his personal finance journey, Anthony followed the tenants of Dave Ramsey. He listened in college and during his student loan debt repayment phase. It was a good way to set a foundation of budgeting and tracking his spending, but not necessarily the right advice for his long-term plans.

In terms of real estate rentals, he has gone in a different direction.

Anytime someone calls Dave Ramsey asking if it is OK to get a mortgage for a rental property, he tells the caller they should save up and pay cash for the rental property. However, if someone calls him who already has rental properties, he does not suggest selling them to pay off debt, but rather to continue the debt snowball, which would make a second house among the last things paid for most people.

In total, it boils down to Anthony and his wife prioritizing savings vehicles. One of those savings vehicles to wealth is rental properties and they plan to take full advantage of that. In fact, real estate will likely be the largest part of their FI journey.

Check out Brad and Jonathan’s Friday roundup of this episode here.

Favorite Blog: Subscribing to a local business journal to stay up to date on trends in your local area.

Favorite Life Hack: Learning by listening to podcasts on his commute on one and a half or two times speed.

Biggest Financial Mistake: Rolled 401(k) into an IRA with the wrong advisor.

The advice you would give your younger self: Jim Rohn’s “You are the average of the 5 people that you spend the most time with.”

Bonus! What purchase have you made over the last 12 months that has brought the most value to your life? A 12-foot turf putting mat for winter golf practice. 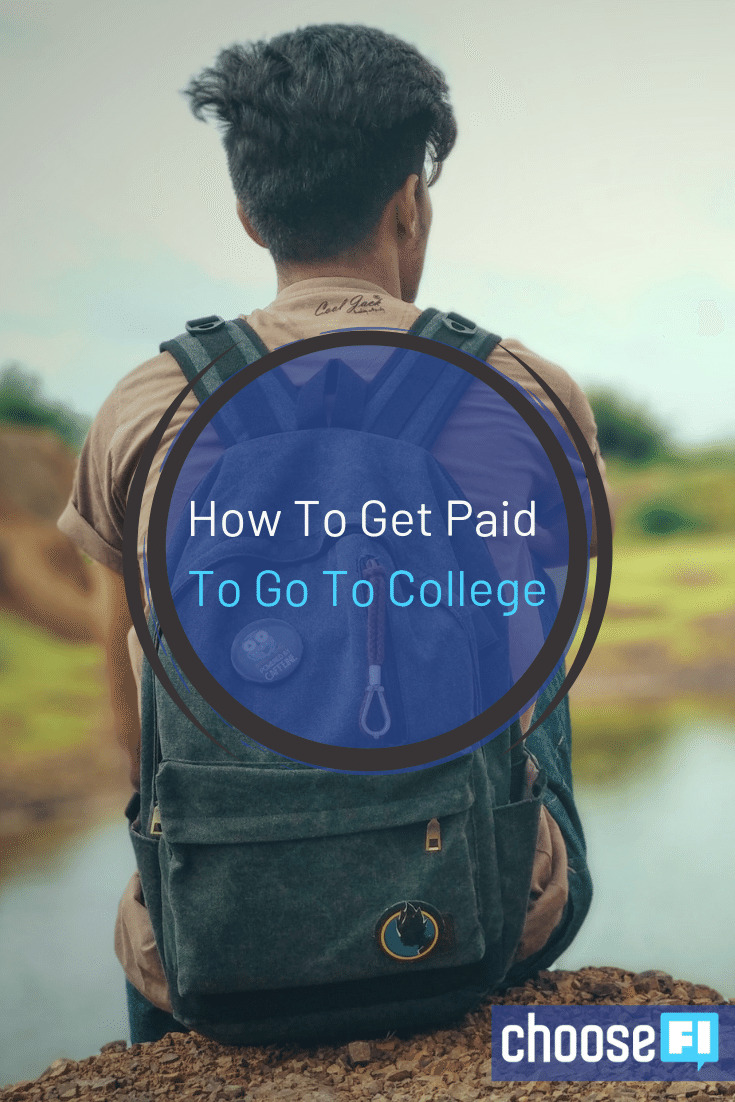