Frugal Vs Cheap–Where Do You Draw The Line? 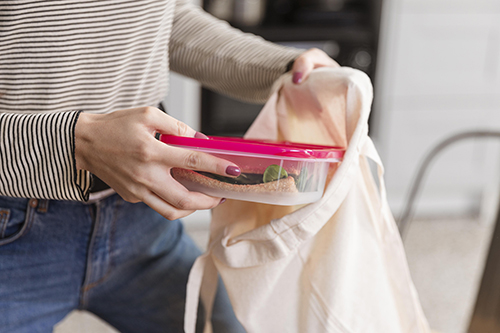 Cutting expenses is one of the fastest ways to immediately accelerate your journey to financial independence (FI). While increasing income typically offers more potential to achieve FI faster, cutting your expenses benefits your path to FI in two ways. First, it allows you to save more of your income now. Second, it reduces your FI number because you have fewer annual expenses for your investments to cover when you do reach FI.

Of course, this only helps if the if the cuts to your expenses are sustainable. If you add these expenses back in later, it was all for nothing. The key is adopting a form of frugality that you can live with. Let’s call it personalized frugality.

Figuring Out Your Version Of Personalized Frugality

Thankfully, there is a wide range of things you can do to cut your expenses. Some are as simple as cutting out an expense you don’t get value from; while others require you to make strategic decisions. You get to decide how to enact frugality in your life on your journey to FI.

To some people, saving money turns into a challenge or competition, and they’ll do anything possible to save money. One person may reuse disposable plastic sandwich bags or use the same bath towel for a week, instead of a fresh towel daily. Another person could turn their water heater off when they leave for work, while another might only turn it off when they leave for vacation. Someone else may install bidets rather than pay for toilet paper. Heck, someone may even sell their car and ride their bike, or take public transportation, everywhere they go.

While these are all options to live a more frugal lifestyle; for some, they may take the idea of frugality too far. Unfortunately, stories of frugality may seem completely normal to one person, yet, scare someone else away from even attempting to make any frugal changes. Don’t let someone else’s frugality scare you.

It’s important to realize you don’t need to take part in every single activity you possibly can to save money. You don’t have to live a frugal lifestyle as defined by someone else. You don’t have to cut your expenses to the bare bones to move your FI date as close as possible to the present. You only have to do what you’re comfortable doing. You get to decide what is important to you.

There are plenty of things you can do on a daily basis to live a frugal lifestyle that don’t involve trying to save every last penny. You can make sure you’re getting the best price on services that are billed on a recurring basis such as your insurances, cell phone bill, cable bill, and any other subscriptions you have. You can cut expenses that cost more than the value you receive from them. You can drive your car a few years longer to reduce the amount of money you spend on transportation. These changes won’t have a major negative effect on your life, yet, they can greatly accelerate your FI date versus what it would be if you ignored them.

It’s important to note: there is a difference between being frugal and being cheap. Frugal is defined as being economical with regard to money or food. You’re making measured decisions that provide a benefit to you. Cheap, on the other hand, is often viewed in a negative light. Cheap is when you do something to save a very small amount of money without being economical or considering others in the process.

For instance, frugal people may do everything they can to save money when it only affects themselves. There’s no problem with that. However, it can often be considered cheap to save money at the expense of others. For example, some people claim to save money dining out by not leaving a tip at a sit-down restaurant. It’s one thing if you leave no tip because of the awful service. However, if you leave no tip despite receiving amazing service, that would be considered cheap (and rude), not frugal.

Another great example of frugality versus being cheap is when someone focuses solely on getting the best price possible without factoring in quality and value received. If you simply buy the cheapest of everything, you could actually end up spending more money in the long run.

There may be a time in everyone’s life where being cheap seems to be the only option due to tight financial circumstances. I totally understand. Over the long haul, you should try your best to focus on being frugal, rather than cheap, to get the most value out of life.

Related: How To Save Money By Sharing Subscriptions, Memberships, And Services

Personalized Frugality Let’s You Decide Where To Draw the Line

Frugality isn’t a one size fits all. You get to pick and choose the frugal activities you’re willing to embrace. You get to decide which frugality ideas go too far to be incorporated in your life. However, even cutting just a few expenses will move your FI date closer to today. While your level of frugality may seem strange to someone else; more frugal or less frugal than you, it doesn’t matter if it works for you.

Just remember frugality is just one piece of the bigger FI puzzle. If frugality isn’t your thing, there are other ways to move your FI date closer to the present. You can work on increasing your income, building a business, and optimizing your investments and cash flow. The key is taking action. Do something today to accelerate your timeline to financial independence. 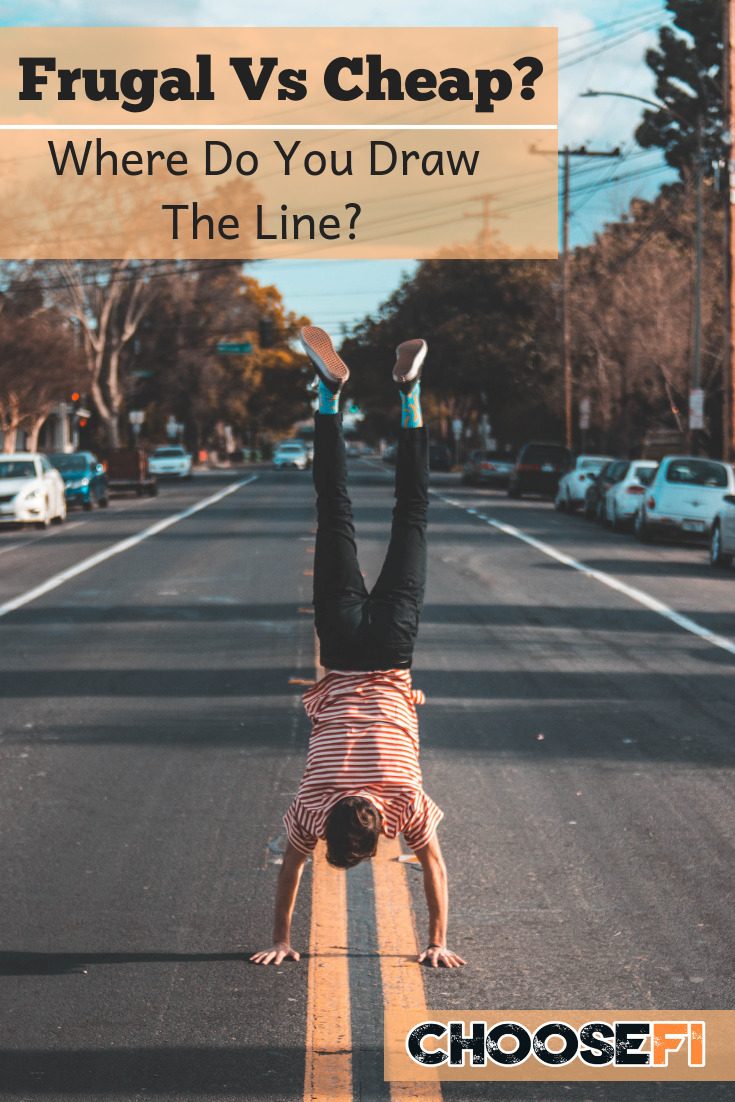