Fulfilling The Dream Of Becoming An Underwater Filmmaker

Essentially, the reason we are all on the path to FI is because we want the freedom to have options. Freedom means something different to everyone, but having options is the essence of what all us FIers have in common. We want to get off our own hamster wheels and finally stop trading our time for money.

Interestingly, there are some people who don’t ever get ON the hamster wheel.

Suzie grew up in the 1960s in a house hacking situation. Her Grandma owned Motel 99 which was on Old Historic US Route 99 in Redding, CA. Not only was it a less than traditional upbringing, but she also got to see a glimpse of the world with every new guest that checked in. There were families and kids who stayed annually, as well as transient kids that affected her worldview for the better. These experiences have molded her into an adult that continually looks at situations with a keen and different eye in regard to consumerism and lifestyle.

Finding Your Passion In A 26 Foot Sailboat

In those pre-internet days the outside world only came to us in a few mediums; mainly television that you watched as the program was aired–there were no recording devices until the 1980s. The other source of adventure came in the forms of written publications like the newspaper or magazines. The world was pretty small unless you had the right mindset and opportunity to glimpse and soak in that which stirred your soul like Suzie did.

She happened upon the weekly TV series The Undersea World of Jacques Cousteau and was immediately hooked on the underwater world that was introduced. Another favorite of the times was Mutual of Omaha’s Wild Kingdom hosted by Marlin Perkins which featured wildlife and nature. She began to wonder more and more “How can I do that for a living?”

Forging her way on an independent life, she moved to Santa Barbara, California. Her first adventure in thinking outside the box began when the ultra-high rents for apartments were not appealing. So, she and a friend rented a 26-foot sailboat to live in.

They couldn’t even stand up in it.

She was going to school for dental assisting, but she knew what she really wanted to do was to be an underwater filmmaker, Jacques Cousteau style.

Eventually, she met a man with the same “underwater filmmaker” dream. So together they set off to Hollywood to learn how to make movies. She landed a “day job” working as a veterinary assistant to help pay the bills, and found a house hack in the process.

While working as a veterinary assistant, she often came across people who needed in-home pet sitting. Seeing an opportunity to house hack, she took pet sitting jobs and moved from house to house caring for animals. This did three things:

Living in Hollywood, Suzie and her boyfriend both learned on the job, starting as production assistants, then production coordinators, and moving into producing.

A busy producer needed a pet sitter and with that connection, she got more producing gigs. The money was good, but making commercials and music videos was not fulfilling. The water was calling her. She knew that she’d have to make the switch to the underwater chapter of her dream soon because the longer she delayed, the tighter the golden handcuffs would become.

She had no idea how to make this happen so she wrote letters–yes, letters!–to the top five filmmakers in that field. She got three responses. All three basically said “good luck”. They were honest about the mastery and level of scuba diving skill that was needed, and even with the required skills, they said she’d be lucky to get on one of those really small crews.

With hard work, positive thinking, and visualization, she ended up meeting a man named Tom Campbell. He was the one who finally ushered her into the world of underwater filmmaking and offered her a job doing what she had been dreaming about. But for $12 an hour. Because she had been living frugally and kept her expenses low, she was able to make this work financially.

This turned into the career she had dreamed about! She was on and in the water every day. No two days were the same. She toured people on charters, traveling all over the world! This semi-flexible regular gig soon intertwined with new opportunities that took her to so many different locations to do every kind of film work imaginable. She did this for several years and had no regrets at all!

Settling Down: House and Pool Hacking

She blinked and mid-forties happened. She purchased a home in Santa Barbara, and knowing that the payment would be a lot to handle, she mapped the home out into three sections; a studio apartment and two other living spaces. This meant that 75% of the home was generating income.

She had gotten into massage therapy and an aquatic bodywork known as Watsu, which led her decision to have a pool built. The contractor, Clint, is now her life partner and they have eleven-year-old twin girls. At the time, the pool was the only warm water aquatic therapy pool of its kind in town, so she even sub-let it out for extra side hustle money.

Related: What Is House Hacking?

As time went on, she discovered another beneficial way to use her home’s well-designed space. She and her family decided to open up the home to host exchange students, which supplied a generous stipend. Their own daughters now had the world brought to them. Students from China, Japan, Saudi Arabia, and all over Europe were bringing their culture into Suzie’s home.

Now, at the age of 56, she’s switched gears yet again and become a registered nurse who optimizes her time doing three twelve hour shifts. She cares for her mom who lives on the property and this balance works really well for her and her settled down family.

Looking back, she is so glad that she bucked the traditional approach when she was younger. She embraced the unknown and looked for slivers of opportunity to bust wide open. Those decisions to be different have made all the difference!

After speaking with Suzie I’ve learned a few things about life: 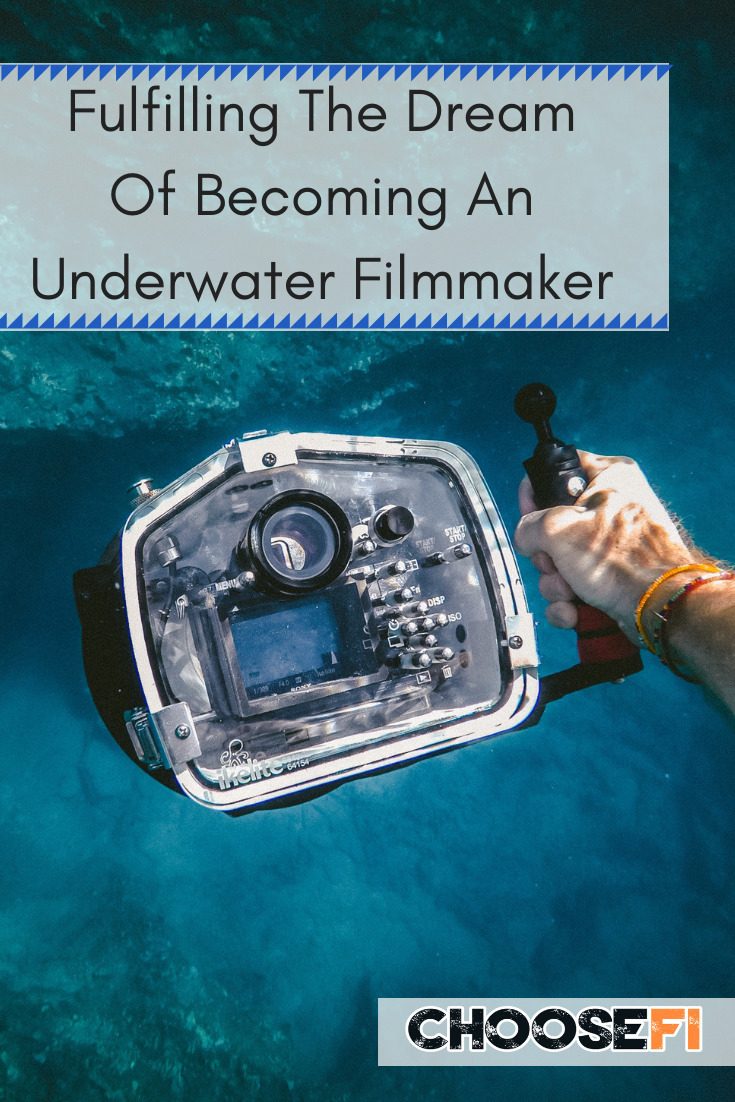