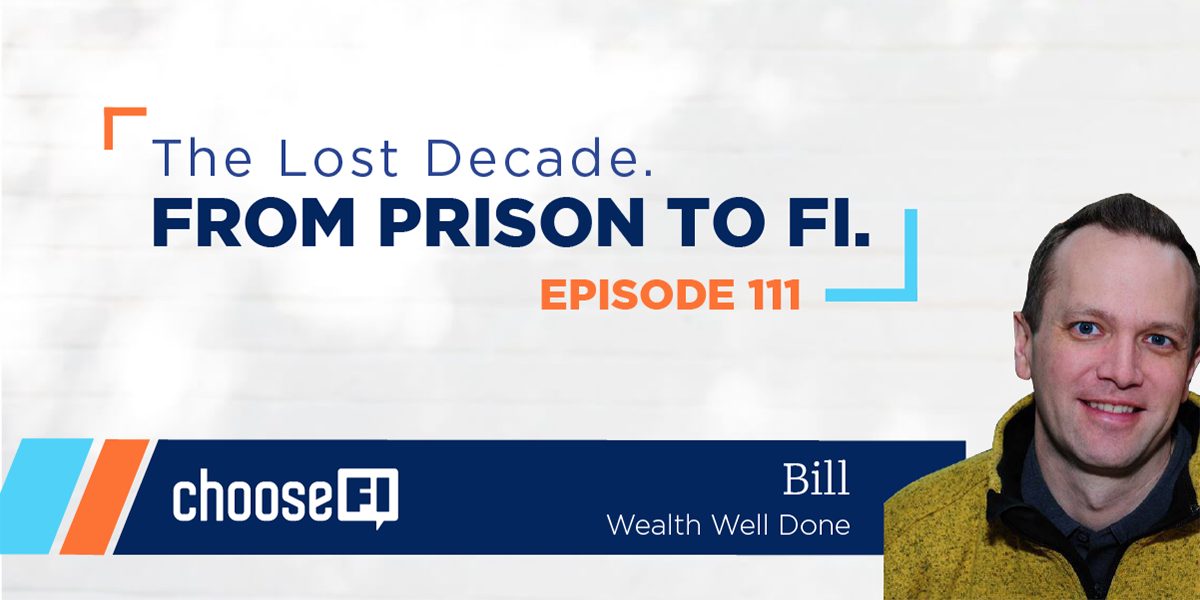 Billy B., a writer, entrepreneur, and blogger at Wealth Well Done shares his story of finding freedom in prison, starting over in his 30s and pursuing financial independence despite the setbacks. 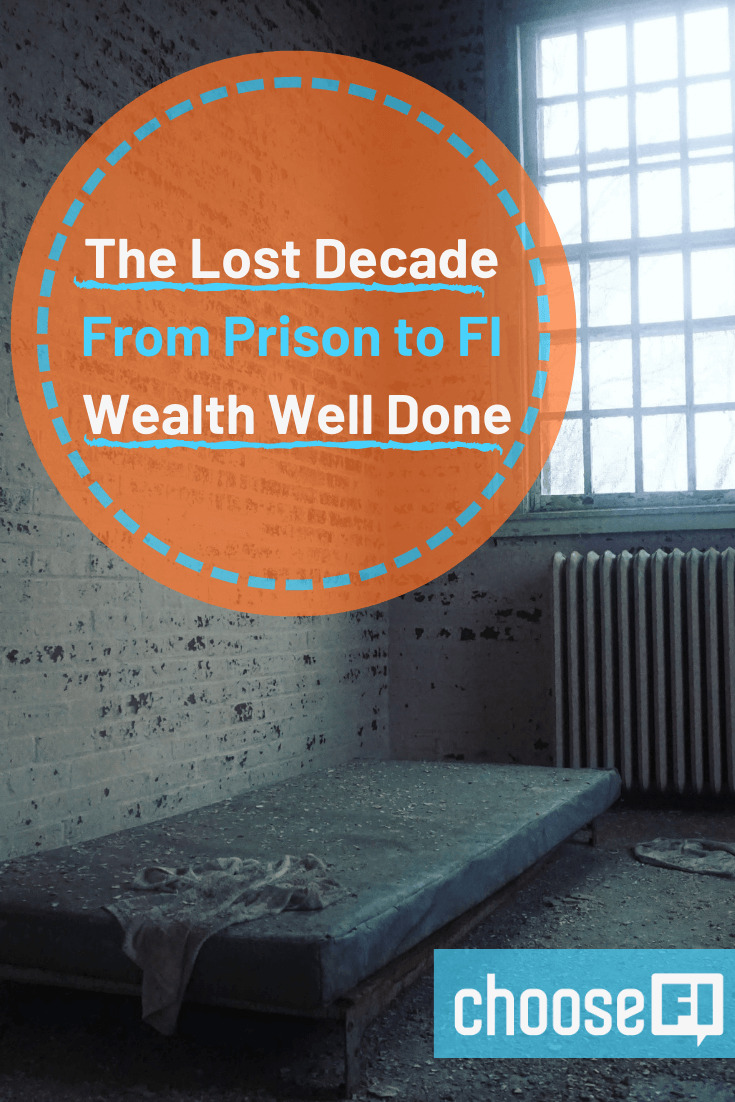