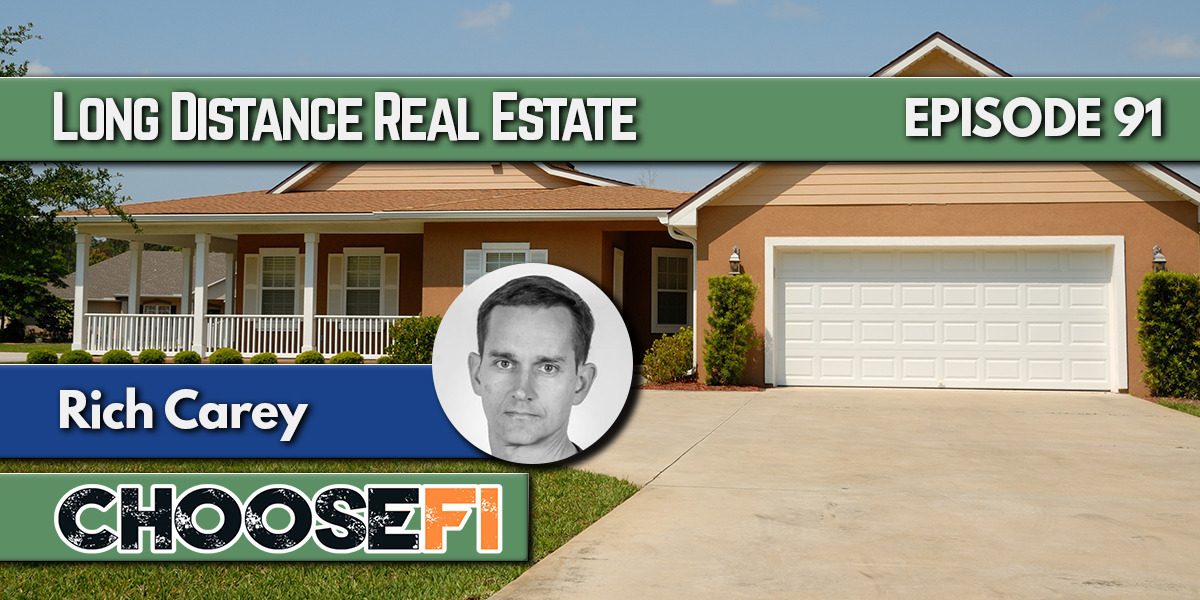 Rich Carey, officer in the U.S. Air Force, talks about learning to live frugally, buying his first townhouse, and building his real estate empire from one to 20 houses in Montgomery, AL.