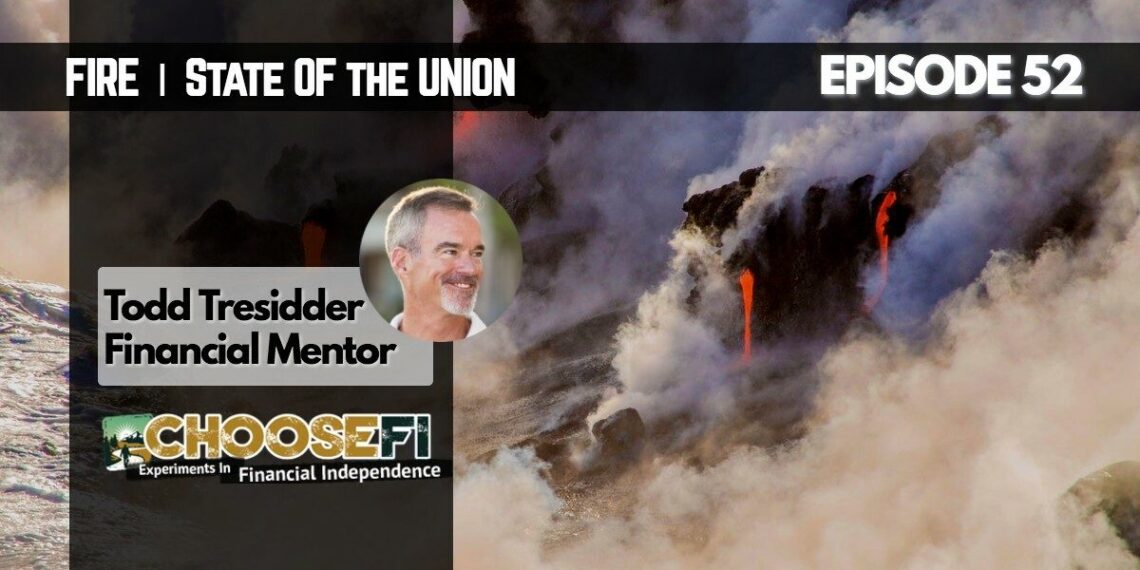 Todd Tresidder from Financial Mentor comes on the show to share his perspective on the traditional way FI is taught ( FIRE State of the Union)  and where it could be improved. We discuss the unique characteristics of all three asset classes and the advantages and disadvantages of each. Create a framework for your wealth plan and understand the importance of risk management.

Where does Risk Management come into play?