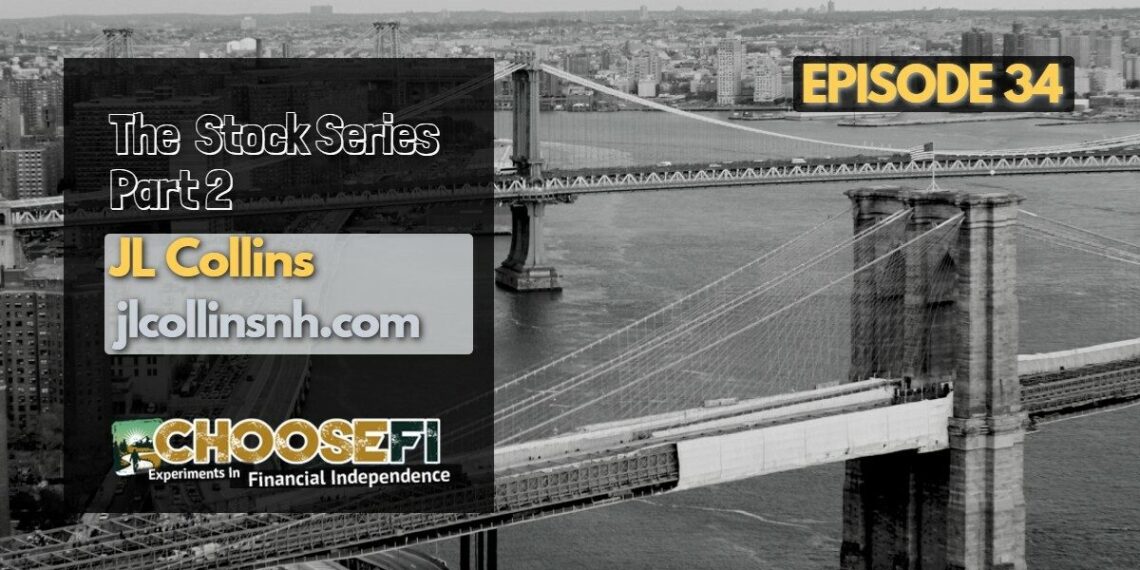 This podcast is Part 2 of the Stock Series discussion with JL Collins, author of The Simple Path to Wealth and the website JLCollinsNH; we discuss the Great Depression and the mindset you need to be a successful long-term investor, plus how to allocate between equities and bonds.

Books Mentioned in the Show: